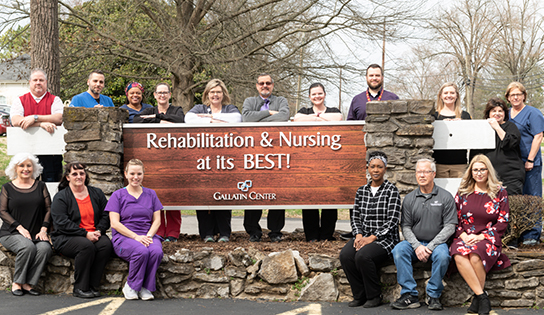 Michael was raised in North Florida and enlisted in the United States Army at 20. He served in a variety of positions during this time, including Operations Iraqi and Enduring Freedom, where he was awarded the Bronze Star Medal. Additionally, Michael served at the US Army Human Resources Command, where he would learn many of the skills and abilities that would shape his HR Career. Michael is always aiming to further his knowledge. He earned his Bachelor’s Degree in Business Management from the University of Phoenix and holds many other certificates and achievements throughout his career.

Michael resides in Greenbrier with his wife, Sarah, along with his three children and two step-children. If the sun is out and the temperature's warm, you can find Michael and Sarah on the Golf Course! "GO PREDS!"

< Back to TEAM PAGE
Schedule a Tour